In my last post I left you at the start of my competitive career, aged six and excited for my first pretty dress and “real dancer” shoes. It may seem pretty early to start competing at a tender age of six, but I’m firmly convinced that I stayed in dancing because I had the chance to perform and compete very early on. Even as a child, the concept of a hobby was alien to me- I either did things all the way, or I didn’t do them at all. 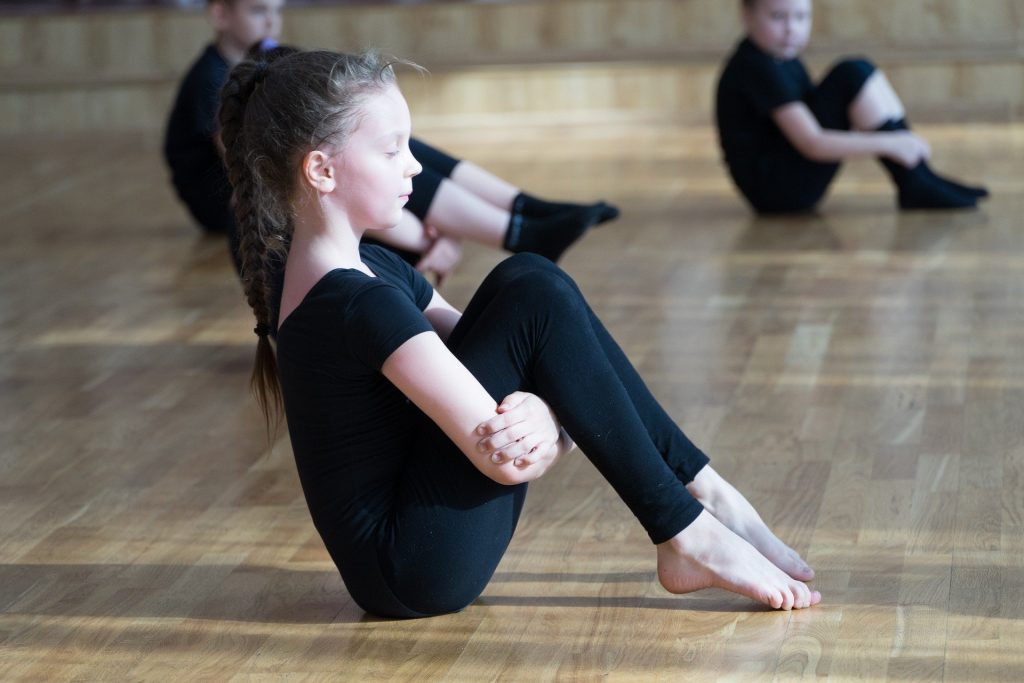 "When you dance, your purpose is not to get to a certain place on the floor. It's to enjoy each step along the way."​ 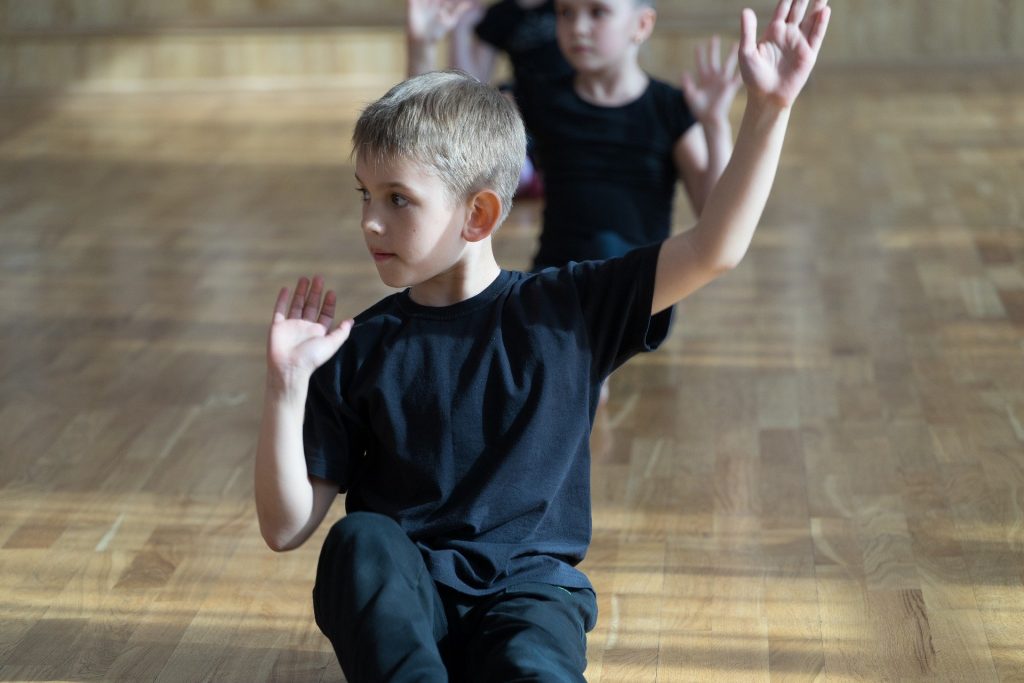 Let me tell you about my early years in the world of competitive ballroom dancing!

As I’ve written before, my first competition was a roaring success- we came 67th and were not even last! Who would’ve ever thought that a story with such a humble beginning would one day end with me winning two world championship titles? Not me, and certainly not my parents. I only got to dance one round of three dances before getting voted out of the next round, but it was enough to get me hooked. The music, the audience, the pretty dress, mommy watching me proudly- what more could one want? That day I felt wonderful and it was the final push I needed to start dreaming of dancing through my life.

There’s really not much to report on result-wise during the first two years of my competition dancing- truth be told, we just weren’t all that good. My parents kept taking me to competitions all around Slovenia and I really don’t think there was a single occasion where we managed to pass a round. To be honest, I don’t think I minded the results at that point, but me and my dance partner really didn’t get along. Even at the age of six we got into heated discussions and once there was some slapping involved- we behaved more like little savages than little dancers. Our poor teachers!

One of the highlights of my early years is definitely the first private lesson. For those who are not from ballroom dancing world, the way we get trained is by attending group lessons on general technique and performance practice and take private lessons for specific technique and choreography. A private lesson is one couple with one teacher and it’s there where we get most of the work done as far as personal, specific development of each individual couple is concerned. My first private lesson was a really big deal for me- I’ve peeked through windows to catch glimpses of the best couples in our school having taking private lessons and to me it seemed like the coolest thing in the world. Imagine getting your own choreography! Imagine having undivided attention of your teacher! Imagine becoming as good as your idols! 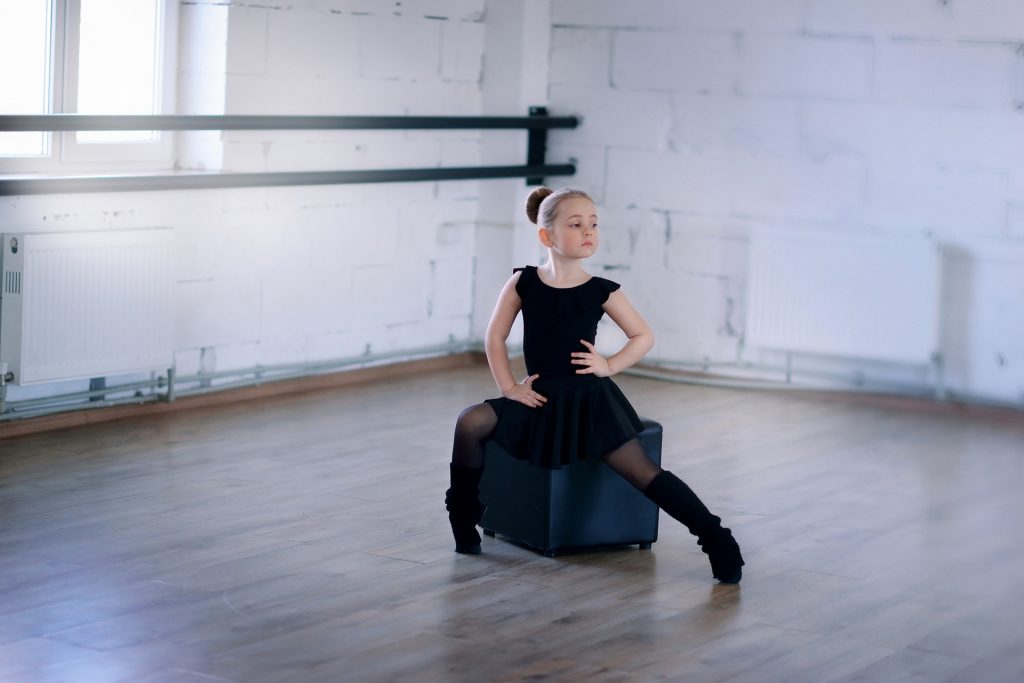 My first lesson was with the wonderful Metka Mesesnel Bizilj. She still works with dancers and is one of the warmest, sweetest people I’ve ever met. Her positive energy, kind face and a real talent for working with kids were the perfect mixture to make her a favourite amongst dancers in Urška dance school where I was trained at the time.

I still remember the things she told us on that lesson, which is interesting considering I’ve already forgotten what I had for breakfast this morning. We worked on Cha Cha Cha where my feet refused to stay turned out so she kept telling me to be Charlie Chaplin- by the end of the lesson my feet hurt, they sort of stayed open and the Charlie Chaplin is still stuck in my head to this day. So much so it’s now the example I use when teaching my own beginner couples- thank you Metka!

The memory of my earliest teachers is a bit fuzzy and I’m quite sure the order of people who thaught me is all mixed up in my head, but that first lesson is something I’ll never forget. At the time most teachers in our school were specialised in either standard or latin dance and the concept of having one teacher for both disciplines didn’t really exist- interesting if you consider that since moving to Italy my coaches lead my development in both disciplines and I do the same with my couples. I really don’t know why it was like that in Slovenia but maybe it was like that everywhere in the past.

When I started dancing there was no YouTube, no internet really, and that meant that I had no clue about who the world champions were. The only competitions I saw were the ones I attended and even then we went home straight after dancing my round; I never saw youth or adult couples dance during my first years of competing so didn’t really know what great dancing should look like. A tip for any parents reading this- I know that sitting through a whole day of competitions is one of the most cumbersome things in the world, but trust me when I tell you that your child will improve faster and be 100% more motivated to practice if you let them watch a few rounds of older age groups.

I was lucky to find my idols right there in my dance school. I was OBSESSED with Matej Krajcer and Janja Lesar when I was a little girl. The photo on the right is from much later on in their career as I couldn’t find other photos of them (see what the problem of no social media was at the time?).

I can’t really remember their results, but they were one of the top youth couples in the world at the time. For all I cared, they could have been last on every competition, to me they were great- I wanted to move like Janja, look like Janja and train like Janja. I’m sure that every young dancer has their idol, but in case you don’t- go and find one, immediately! The things I learned just by copying my favourite dancers are too many to count and I’m sure I improved much faster because I spend years not only working with my teachers, but observing my favourite ladies of dance. 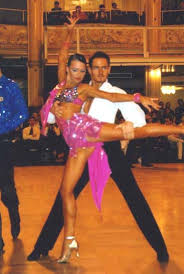 After two years of training, having childish squabbles with my partner and basically coming last in every competition, I had enough. After a particularly disappointing practice session I came home and promptly announced that I wanted a new partner. Like, now!

My mum tried everything- she called my partner’s parents, she tried talking to me, she tried begging and even yelling, but it was no use. I refused to ever dance with Jaka again and insisted I preferred to dance alone than ever dancing with him again. I’m sure the whole situation looked very dramatic but you see, I was actually not being completely honest with my mum. I knew exactly what I wanted and who I wanted to dance with and my little devilish seven-year-old self was confident enough to get what I wanted to ditch my partner before securing a new one. This kind of behaviour was not typical for me at all, I was quite an insecure child in my day to day life, but dancing was a completely different story. I don’t think I ever told anyone about this, but I remember it like it was yesterday.

I didn’t get along with my partner, I wanted to practice all of the time while he didn’t and I was finally tired of getting nowhere on competitions. I wanted to be great, I wanted to make the finals and I wanted it yesterday. And there was a boy named Domen who for some reason I decided would make the prefect partner for me….

But I’ll tell you more about that next time. 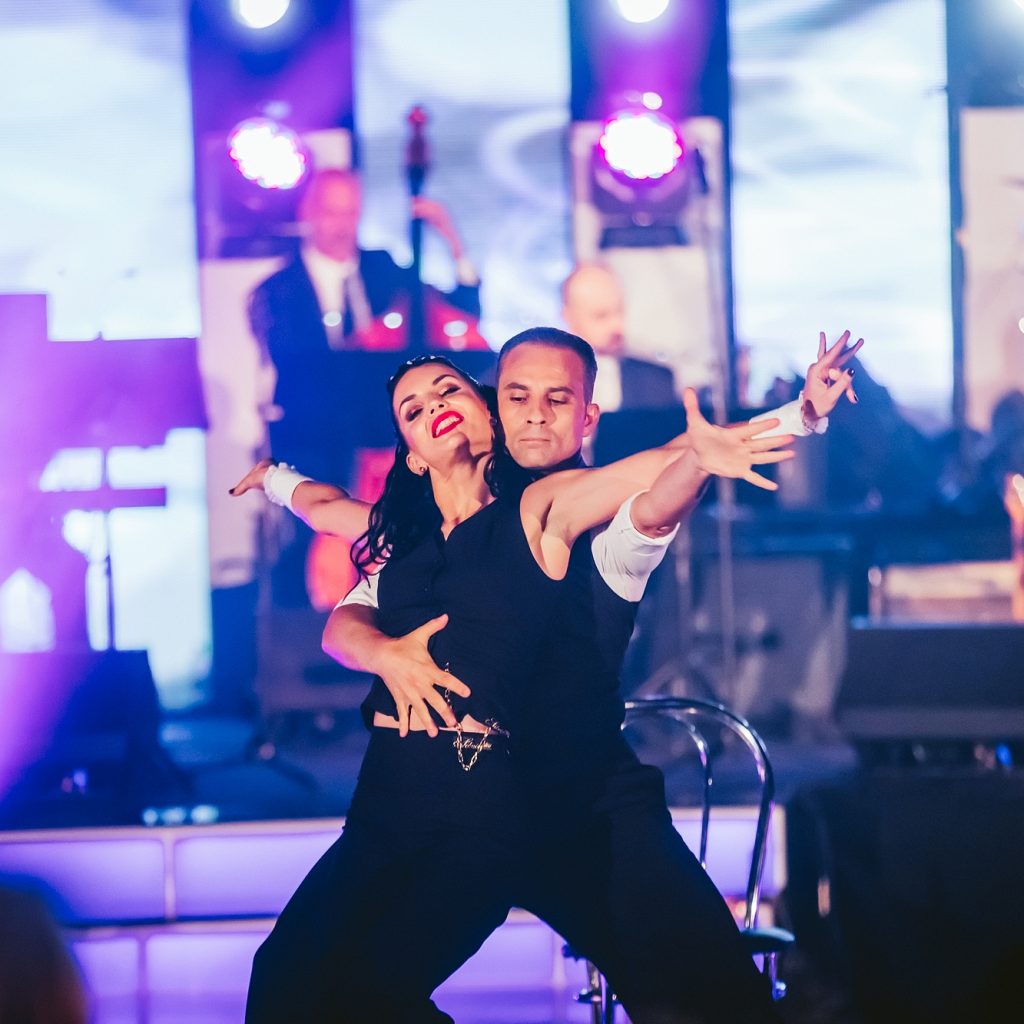 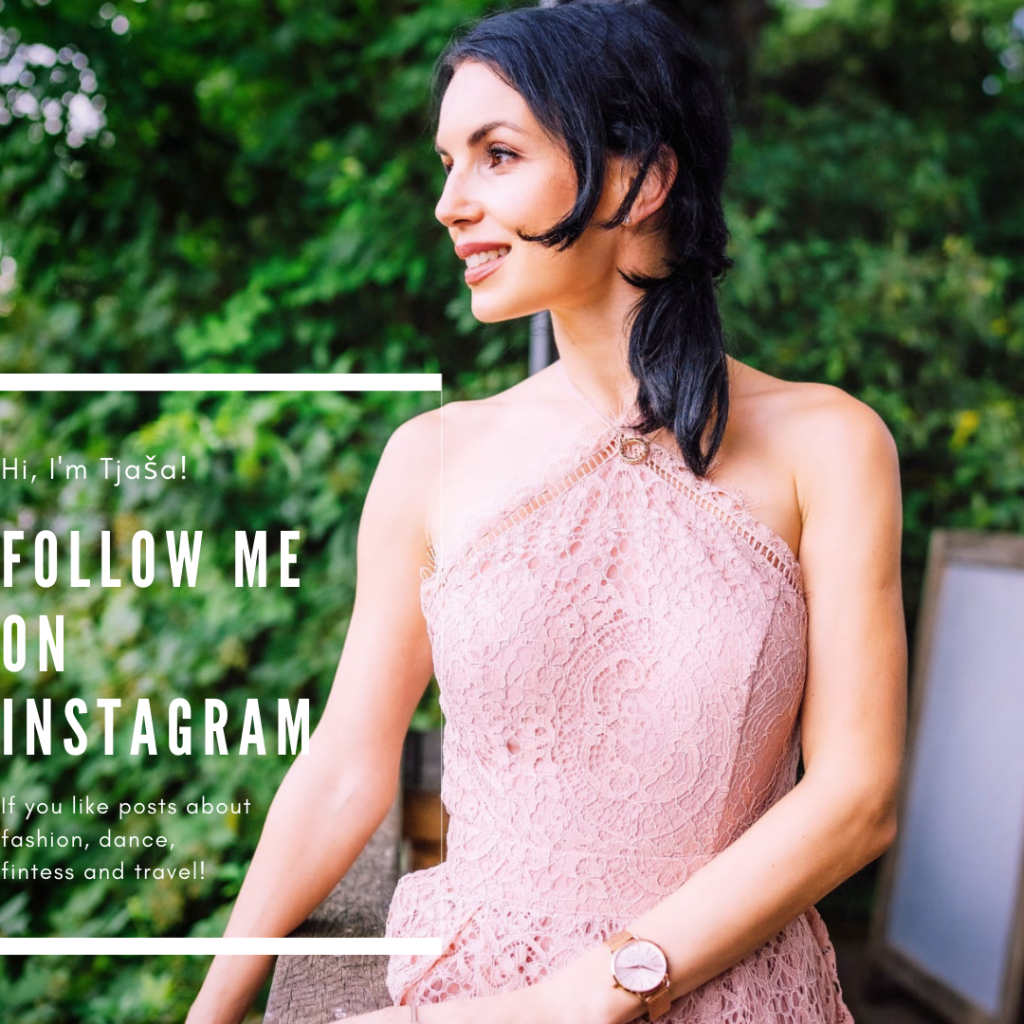